Traditional arcade style air hockey with LED lined rink. Test your skills against your friends and see who can rack up the most goals before time expires! 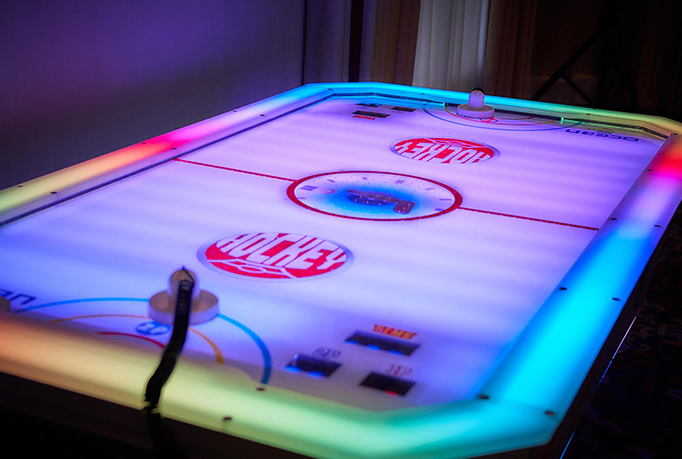 Awesome light up version of the classic Connect Four where the guests shoot the basketballs into the hoops to try to get four of the same color in a row to win!! Fun for all ages!! 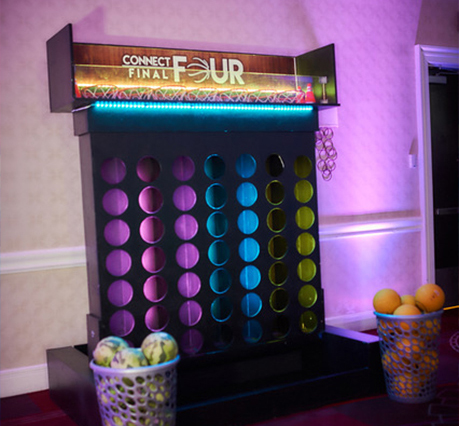 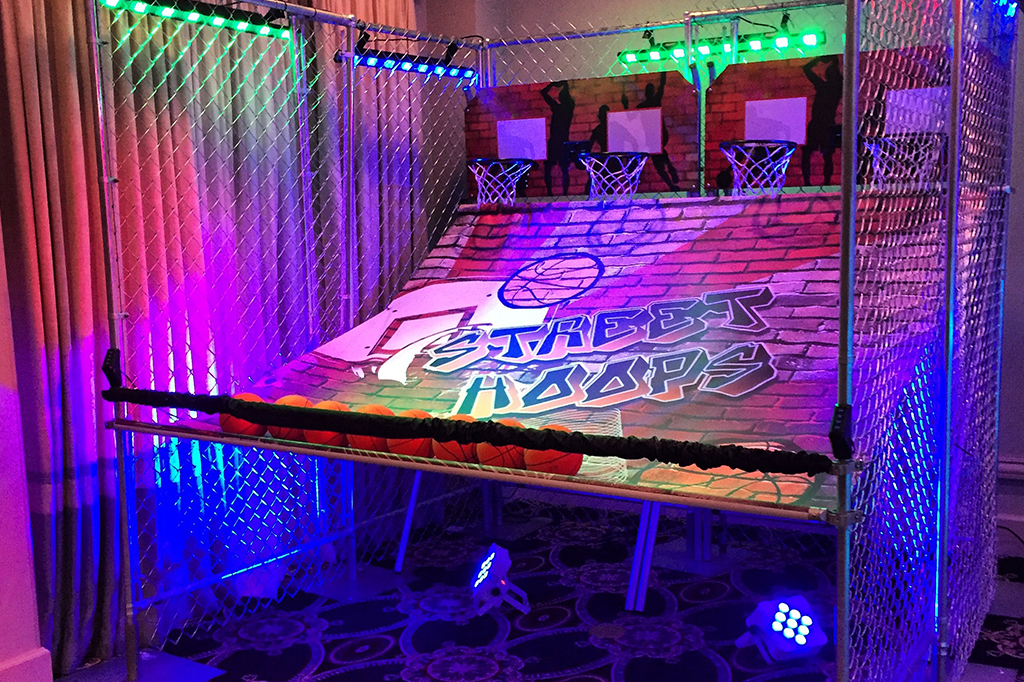 Up to 20 People can play at the same time with 4 balls keeping the action non stop. 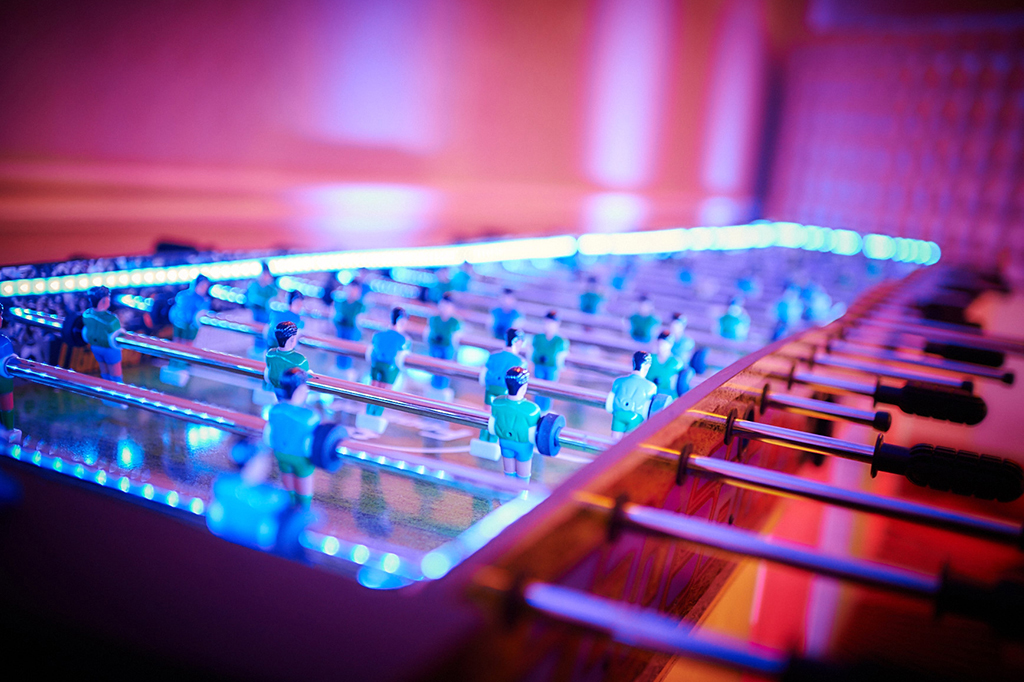 A classic game for all ages. 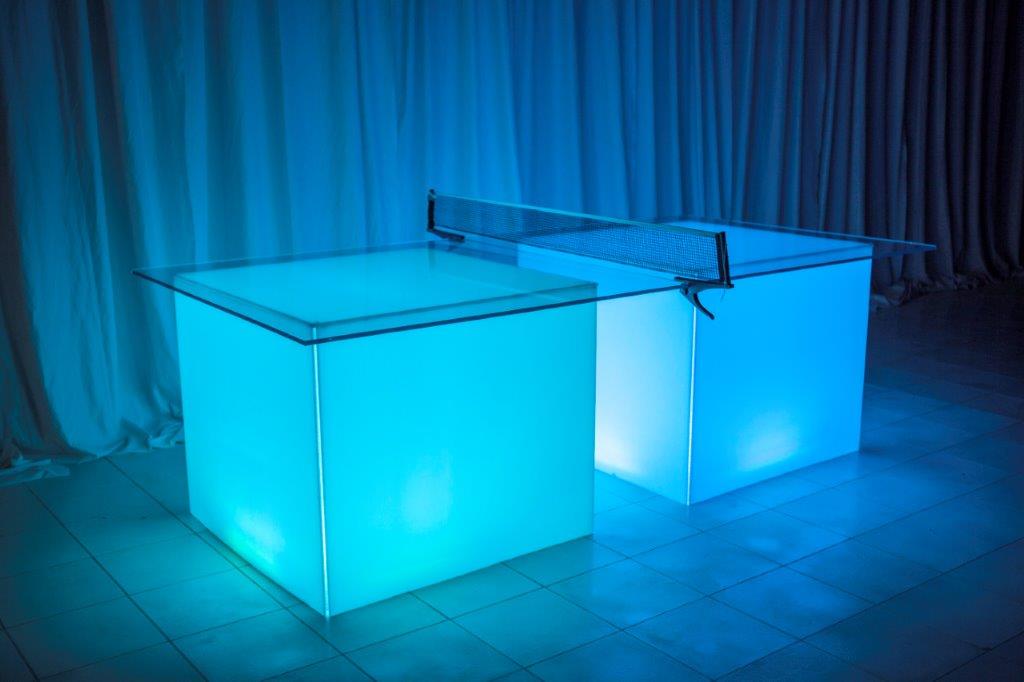 Virtual Reality System. Many Games & Activities to choose from. 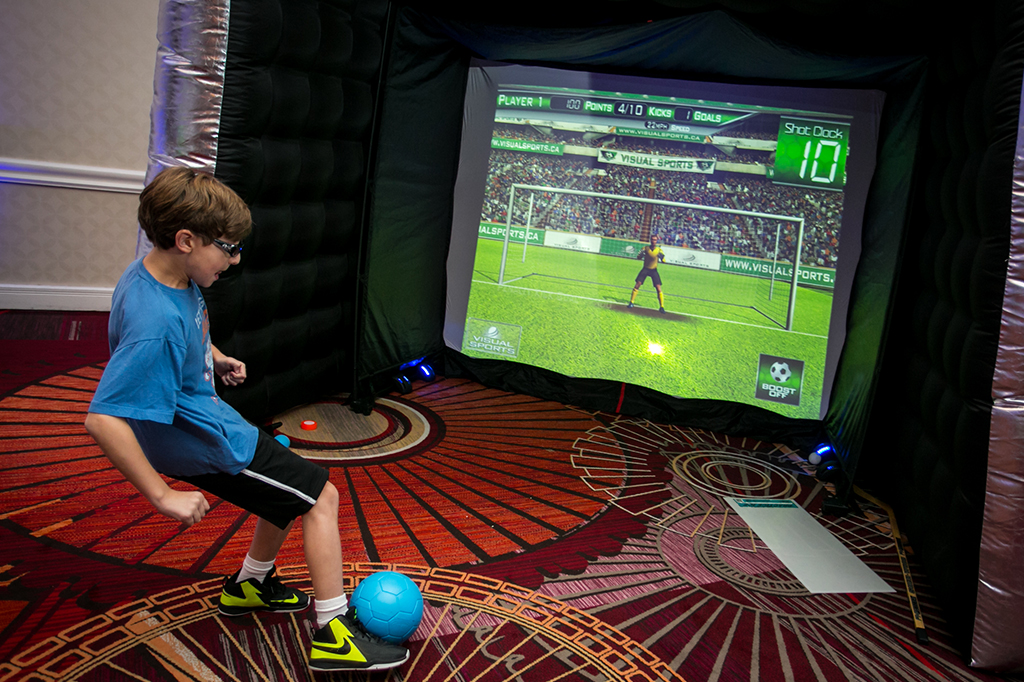 Players on either side of the dome covered table game control the fast paced action of the teams and the goalies. 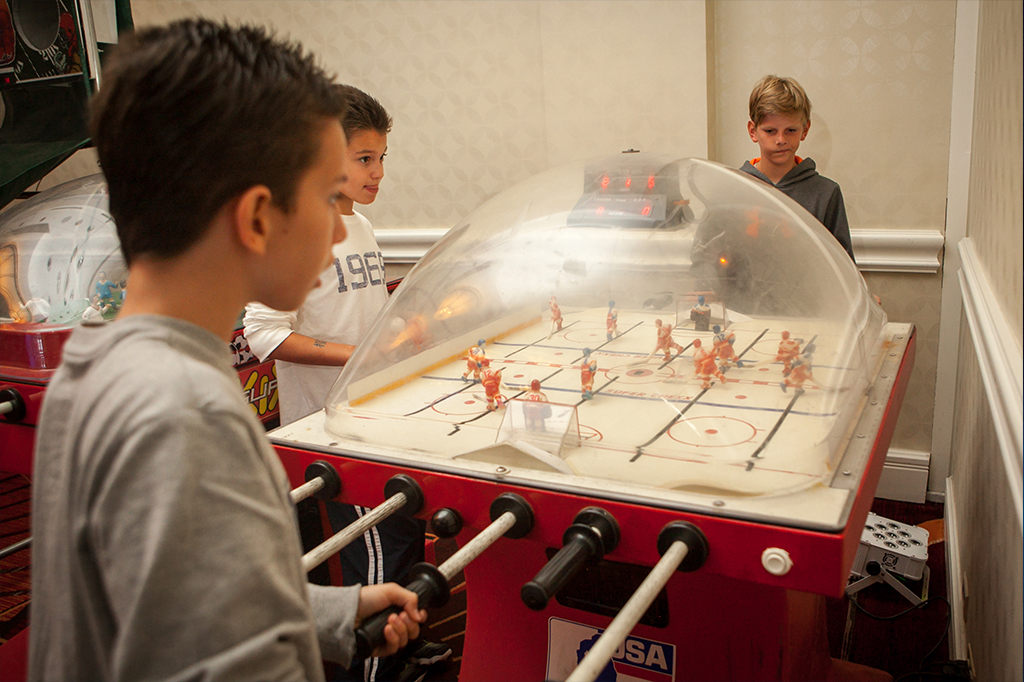 A classic! Up to 6 players. Try to kick the ball into the other team's goal by using the many handles on each side of the table game, fast paced and a lot of fun! 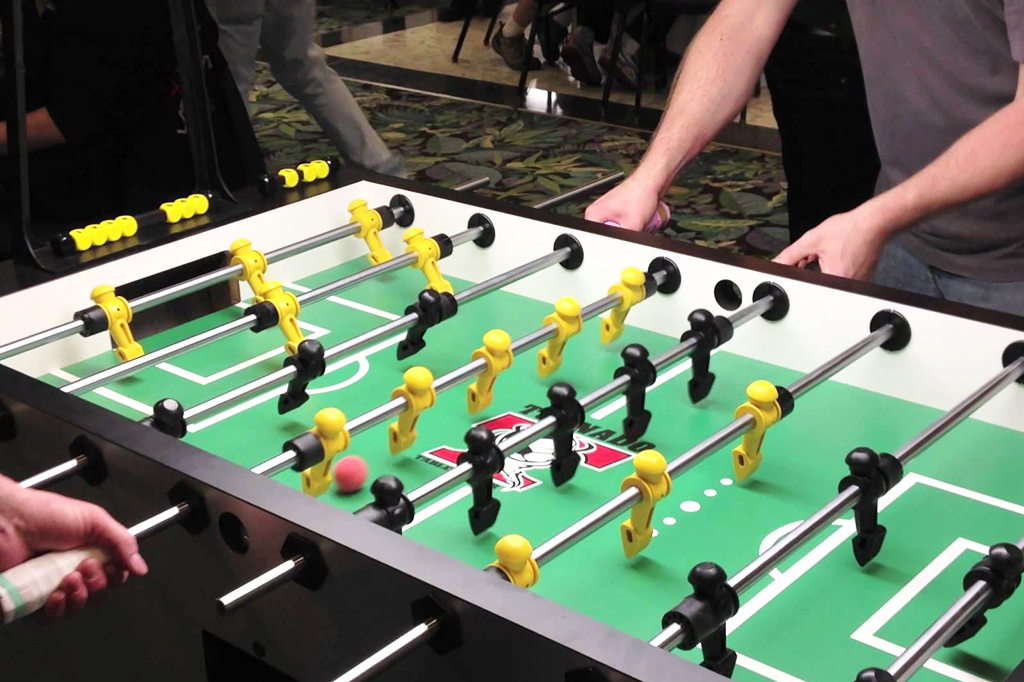 Kids have 30 seconds to toss as many baskets as possible. Highest scorers are rewarded with a prize. 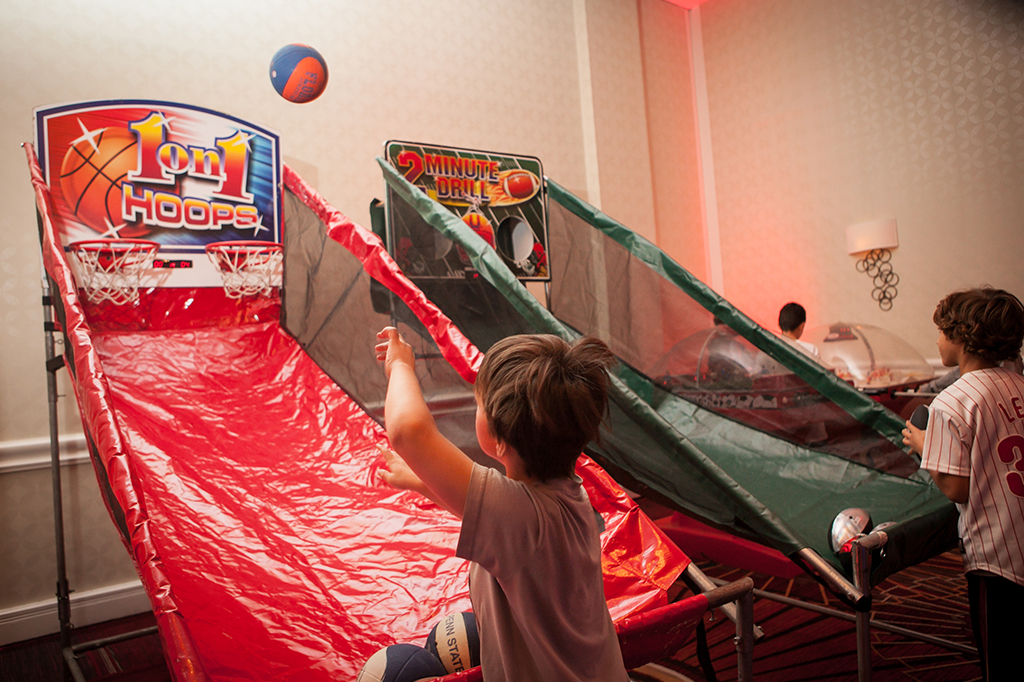 You have 30 seconds to toss as many "completions" into the targets. Who will be the next Tom Brady?

Click here to visit our Event Planning and Decor Division.